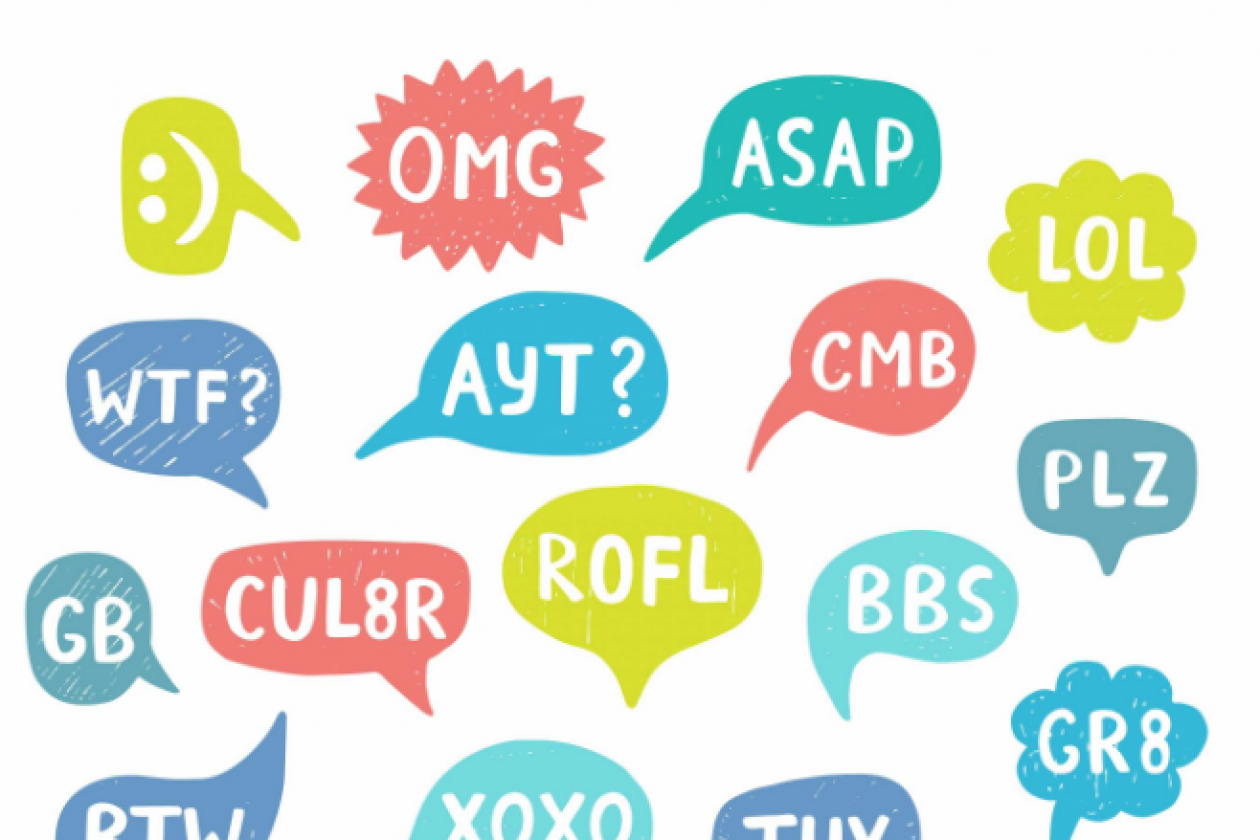 B and T Magazine – Excessive Use of Unnecessary Acronyms

Acronyms exist for a very specific and critical purpose. The use of acronyms and even the word itself originated during World War II where they were wildly used to conceal messages from enemy eyes.

Today they are extensively used with the belief that it is an efficient way of communicating.  For example, most people would refer to an automatic teller machine as an ATM and say SCUBA instead of self-contained underwater breathing apparatus. In fact, some acronyms become so well-known and used on a regular basis that they make their way into the dictionary, such as scuba did in 1952.

Somewhere along the lines the use of acronyms has become the default to the point where we have Excessive Use of Unnecessary Acronyms (or EUUA – the irony!).