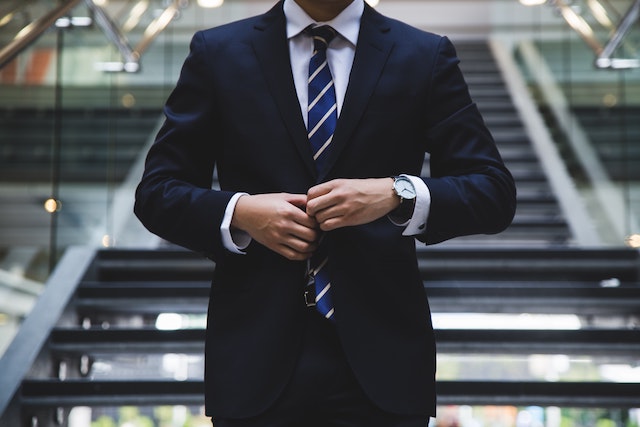 Last week I was at Melbourne airport catching a flight to Sydney.

There were delays everywhere. Heavy winds had reduced Melbourne airport to one runway which was adding to the standard COVID/short staffing delays. So, there were lots of frustrated customers.

I thought to myself that is was a lovely gesture.

Here was someone that was clearly running late or trying to get on another plane but still took the time to shake the Qantas employee’s hand.

These employees are no doubt getting a lot of flak from pissed-off customers due to delays, staff shortages and cancellations… and it’s not their fault.

So, I was wondering what that simple but generous gesture by Suit Man made to the service desk employee’s day.

As I approached the gate, I could see Suit Man speaking to the staff at my gate and I was really hoping that he would get on our flight.

When Suit Man turned around I saw that it was my friend and colleague Cyril Peupion.

Unfortunately, Cyril rushed off before I could say hello. So, I texted him explaining what I had seen.

Cyril confirmed that his flight had been delayed and he was trying to get on an earlier flight. But he didn’t because every flight was full.

“I just think there is no reason to be pissed off and angry.”

“Stephen the service desk person was really nice and tried to put me on the wait list. I really appreciated what he did and when it didn’t work, I came back to say thank you for trying. He was very appreciative.”

“I think they cop a lot of shit from passengers when they are trying to do the best they can… and life is too short to be an ass.”

(Could not say it better myself).

The first is that you never know who is watching you and your reactions.

But the main message I gained is that every day we are presented with opportunities where we have a choice around how we respond, especially when something goes wrong for us.

So, my thoughts are that we should all be more like Suit Man.