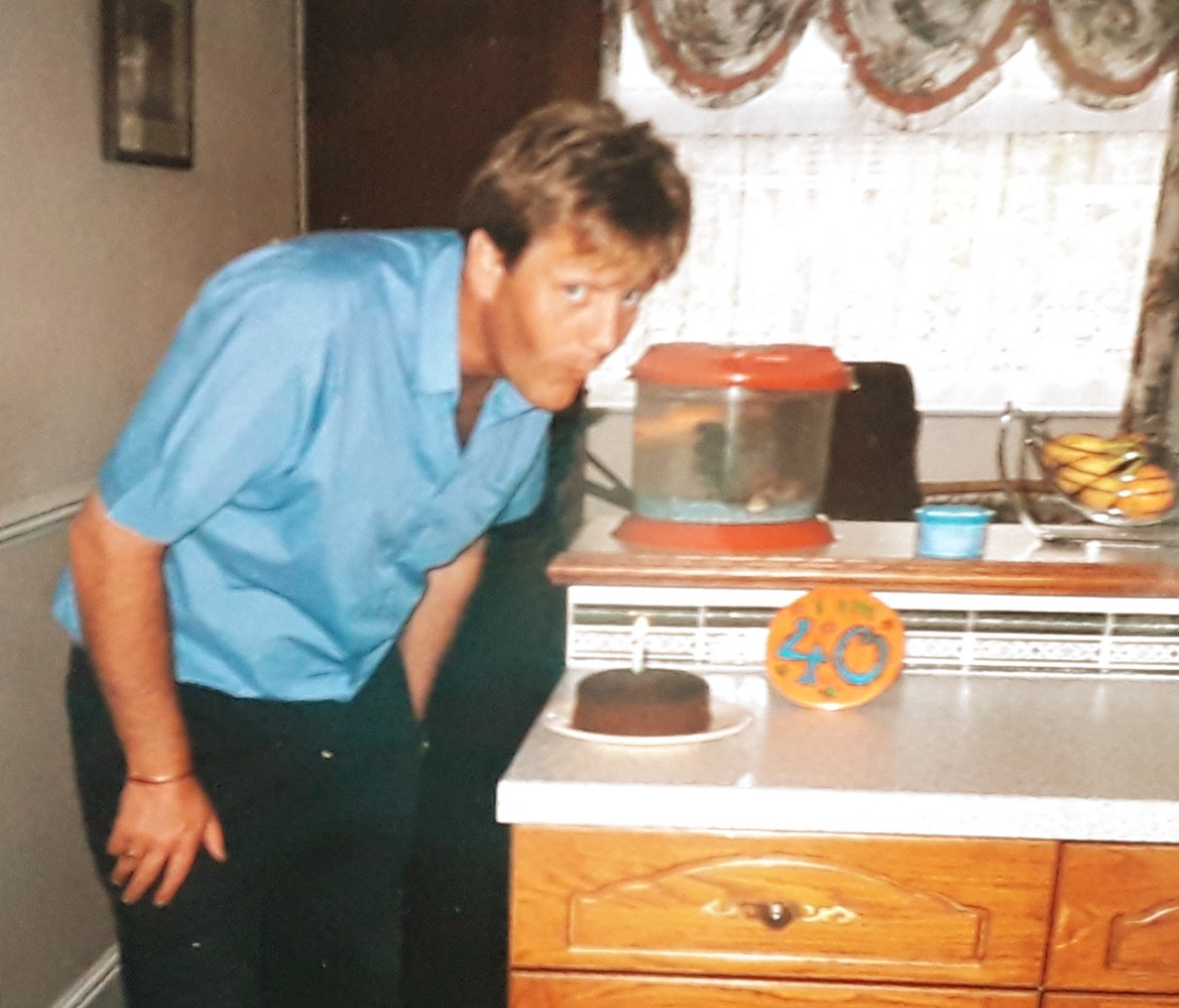 Recently I ran some virtual storytelling training for the Digital Natives team at Amazon Web Services. During the sessions we used the fourteen Amazon Leadership Principles as a basis for the stories and one of those principles is Ownership.

The official definition provided by Amazon is

Leaders are owners. They think long term and don’t sacrifice long-term value for short-term results. They act on behalf of the entire company, beyond just their own team. They never say, “that’s not my job”.

Emma Bloomfield is an Account Executive at Amazon and was a participant in the training. Here is the story Emma shared to communicate what Ownership means to her.

When I was six, my brother and I begged and begged my parents for a pet. After many months, they eventually gave in, and my brother and I became the proud owners of Cough and Tink, the goldfish. I had a cold at the time and having just learnt the word, I thought that “Cough” would make an excellent name for a fish.

Our parents allowed us the fish on the condition that we took full responsibility of caring for them. This meant daily feeding and cleaning out their bowl when it got dirty.

I was always very good at feeding the fish, which was when they were at their most interactive and playful. However, as time went on, I became more lax with the cleaning side. The cleaning was much less fun and there was also the constant fear of dropping the slippery fish you were trying to manhandle from the dirty bowl to the clean.

When I was eight, and over the course of a few days, I noticed that the water was getting cloudier and cloudier and I thought to myself; “I must remember to clean the fish bowl”. I kept putting it off for a couple of days …and if I am honest with myself, likely hoping that someone else would do it for me.

One morning I came downstairs and headed to the bowl to feed Cough. To my horror, I saw that Cough was lying on the top of the water with his eyes staring blankly and his gills unmoving.

This was the beloved pet that I had begged and begged for who was now dead because of me. My 8 year old heart broke and I began screaming for my Mum and Dad and helplessly crying, knowing what I had done.

My Dad came running downstairs and after seeing the fish, he sadly confirmed that Cough had passed away. At this point I was inconsolable. Dad took Cough onto the sideboard and started massaging his stomach and tried putting him upright in the water and pushing him forward to get the water in his gills again.

Tears were streaming down my face and I couldn’t believe it when I started to see Cough slowly revive in front of me. My Dad was an absolute hero!

In all my little life up until that point I can never remember being so grateful but also feeling so responsible for something that I had caused.

I’m sharing this with you because it reminds me of one of our leadership principals; Ownership.

As a child, I easily committed to the hard work of having a pet but only really wanted to focus on the more enjoyable aspects. I hadn’t really considered the chores that would be involved, which being neglected, almost led to his untimely end. Therefore to me, Ownership is not just about the fun stuff that you want to own and be responsible for, but also the not so fun stuff, the stuff that is hard work and the stuff that sometimes, you really don’t want to do.

At Amazon, hopefully the level of Ownership you take does not result in a life or death outcome! But it will only be a matter of time until you will have to take Ownership; this could be Ownership of a process, a project or some sort of deliverable where customers or colleagues are counting on you. When you agree to own a project, I urge you to always consider and take full ownership of that project …the good and the bad, to the best of your ability.

And just to make the happy ending even happier, Cough the fish actually went on to live for another 12 years and I think it probably makes my Dad the only person to have successfully performed CPR on a goldfish.

When companies communicate their values they often stop at the official definition. While this provides guidance, it certainly does not create an emotional connection to the values. Until you can achieve that your values will not be embraced and put into action. Consequently, they will do little to help drive employees’ behaviours and decisions.

Above is a 19 year old photo of Emma’s Dad celebrating his 40th birthday. You will notice Cough in his fish bowl just behind him. I’d like to point out that the water has started to look a little bit cloudy!

If bringing your values to life through storytelling is important for you and your company, then contact me about my virtual storytelling workshops or check out my public programs below.