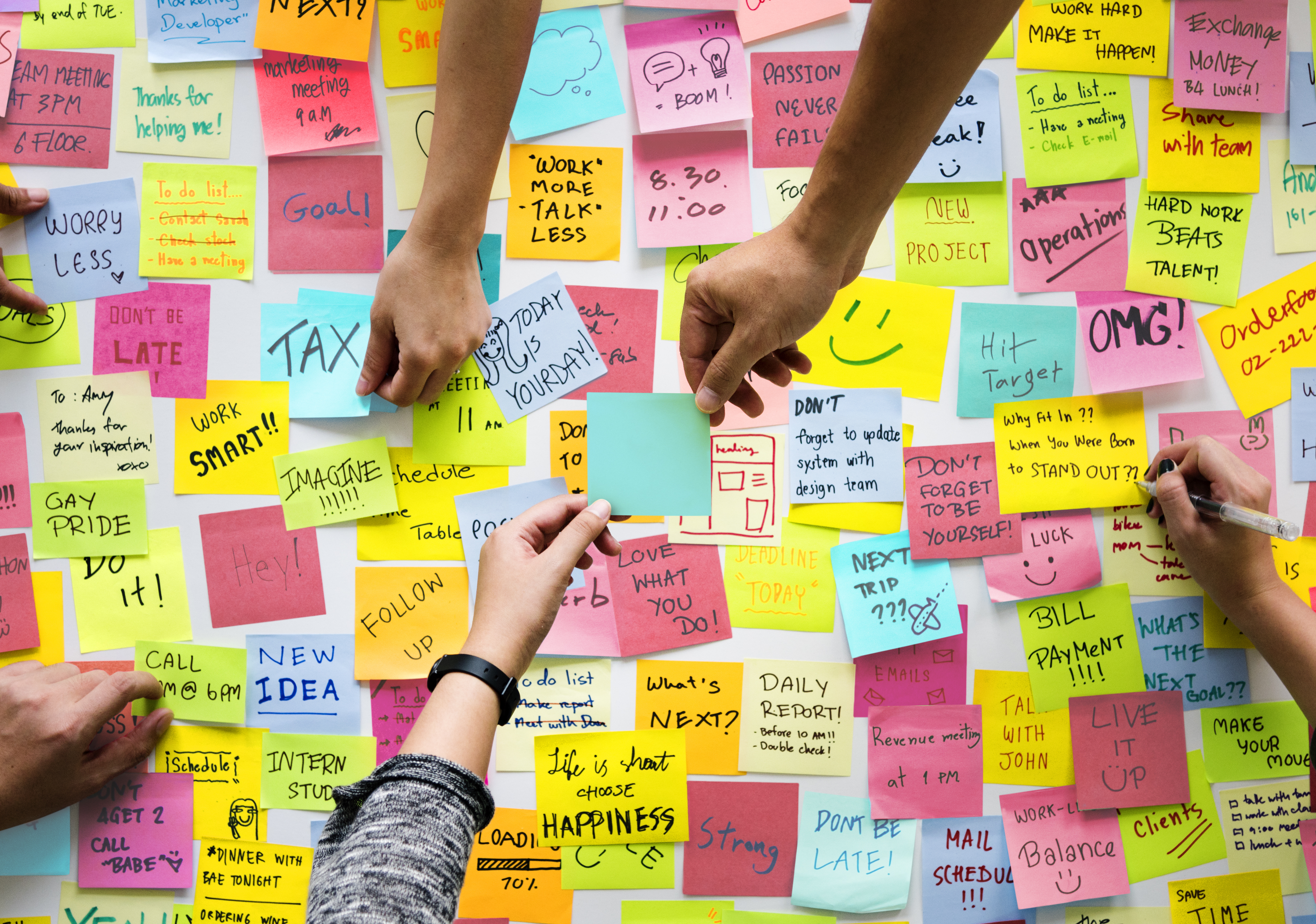 During my storytelling workshops I talk about how you can have one story that suits multiple messages. As the storyteller you decide which one you will focus on because you don’t want two messages in your story.

Last week I ran virtual storytelling workshops with the senior leaders at Spark New Zealand. I received an email from one of the participants, Jilyut Wong. He wanted to share with me two versions of the same story from the US Tennis Open.

Both versions began with the following:

At the September 2020 US Open, Novak Djokovic was on his path to a 30-match winning streak and bid for an 18th Grand Slam title.

As he walked to the Arthur Ashe Stadium side-line for a changeover, trailing Pablo Carreño Busta 6-5 in the first set, Djokovic – who was seeded and ranked No. 1 and an overwhelming favourite for the championship – angrily smacked a ball behind him. The ball flew right at the line judge, who dropped to her knees at the back of the court and reached for her neck.

The chair umpire thought otherwise, and Djokovic was swiftly disqualified.

The US Tennis Association issued a statement saying that Djokovic was defaulted “in accordance with the Grand Slam rulebook, following his actions of intentionally hitting a ball dangerously or recklessly within the court or hitting a ball with negligent disregard of the consequences.”

We’re often busy and under pressure and we need to be mindful that our unintentional actions can sometime have disastrous consequences. Let’s all watch out for those regrettable “Djokovic moments”.

To Djokovic’s credit, he later issued a statement saying, “As for the disqualification, I need to go back within and work on my disappointment and turn this all into a lesson for my growth and evolution as a player and human being,” he wrote. “I apologize to the @usopen tournament and everyone associated for my behaviour.”

I’m sharing this with you because we have all acted irrationally and unintentionally, like Djokovic, when under pressure either at home or at work.

However, like Djokovic, we can quickly recover by acknowledging our mistakes and applying our growth mindset to turn our mistakes into a lesson for our own growth and evolution.

Well done Jilyut for putting your new found skill into immediate practice. These examples perfectly highlight how to change the detail in a story, depending on the ONE message you want to communicate.