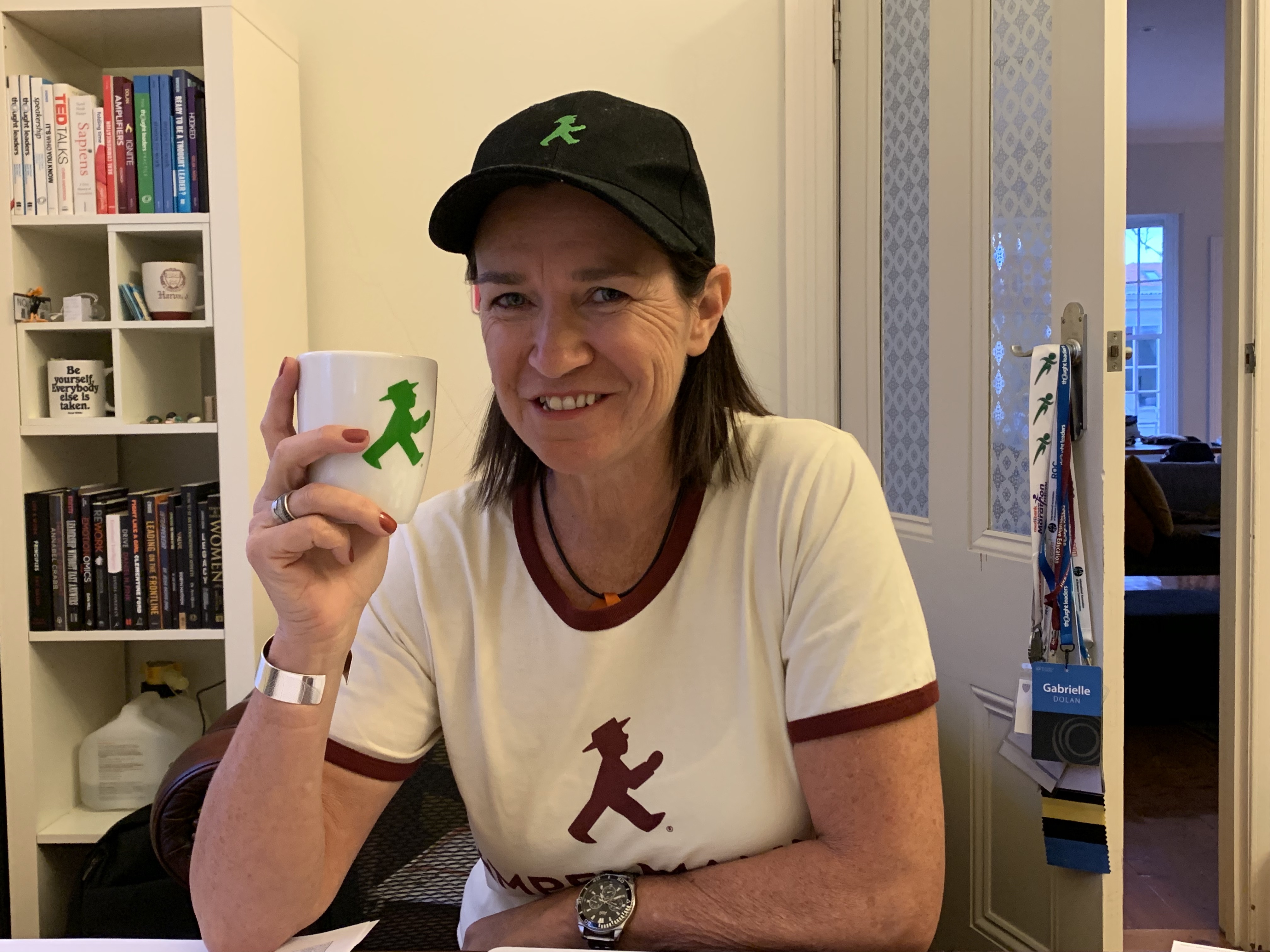 Do you have a founding story (not a timeline!) worth sharing?

I am often asked by clients to help them develop their brand story. In previous posts I have focussed on why your brand should be based around a collection of stories, not one story. Part of this collection could be a founding story that describes how and why the company started. This type of story can help communicate your values and purpose …if it is interesting. And that is a very big IF.

This concept was reinforced during our recent European holiday. Have I mentioned that I was in Europe? And, if you are wondering how many blogs I can get out of one holiday, the answer is a lot!

During the holiday, I came across three brands that have fascinating founding stories that I would like to share with you.

The first founding story I loved came from Botas 66, an iconic Czech brand that make sneakers. Under communism, they were the only sneaker allowed to be worn. Once Czechoslovakia (now the Czech Republic) regained independence in 1989, they went out of business. However, two design students resurrected the sneakers in 2007 as part of a school project. They now have three stores in Prague and over a hundred designs. According to the locals, you have instant street cred when you wear Botas 66 sneakers. Needing all the street cred I can get I naturally bought a pair.

My second example comes from Currywurst sausages, a famous fast food dish in Germany. The story goes that in 1949 care packages were distributed by the British soldiers to the people of Germany. One woman received a care package that contained, amongst other things, curry powder and ketchup. Not having seen these ingredients before she mixed them altogether and served them with a sausage. Typically the dish is made from steamed then fried pork sausage, cut into bite size pieces and served with fries, mayonnaise, ketchup and sprinkled with curry powder. We purchased ours at the original store that started selling them in 1960 …and surprisingly they tasted better than what they looked.

Finally, my favourite founding story came from Ampelmann in East Berlin. Ampelmann is the name for the green and red signals in pedestrian lights. The East Berlin Ampelmann was first installed in 1969 and after reunification in 1990 they started to gradually get replaced by the generic West German Ampelmann. This caused protests and as a result the East Ampelmann was reintroduced in both East and West German cities. Being one of the few features of communist East Germany to have survived the end of the Iron Curtain, it has now become an iconic symbol that adorns a variety of clothing items and souvenirs.

I was so fascinated by this brand that I bought up big in one of their many stores. Baseball cap, beanie, t-shirts, socks, lollies, coffee mug, laptop bag, shot glasses, wine glasses and even doormats. Granted, I may have gone slightly overboard but I did stop short of buying an actual traffic light, but only because it would have been a bit more difficult to get back home.

So, if you have an interesting story about how your company started then it could be worth sharing. My one tip is to know where to end the story. Don’t impact the effectiveness of the story by adding too many dates or milestones and turning it into a timeline of your company. This is the biggest mistake I see companies make when attempting to share their founding story. Just remember that a timeline is not a story.