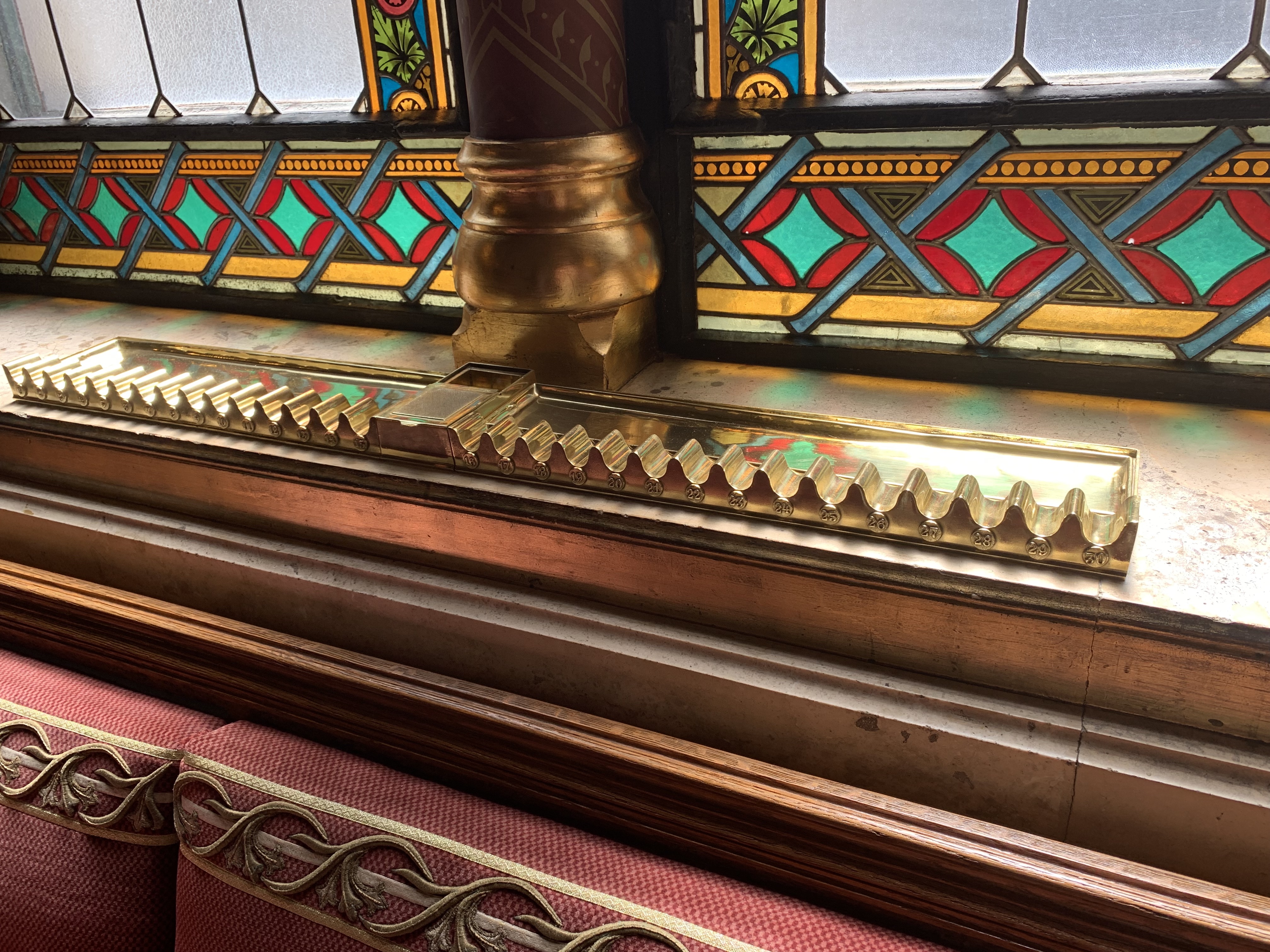 Is your presentation worth a Havana?

One of the places we visited during our family holiday was the Hungarian Parliament in Budapest. It is an amazing building that took 17 years to erect. The construction, which started in 1885 and finished in 1902, was undertaken in a period of dynamic economic growth for Hungary. Almost 40 million bricks were used, 162 statues were created to decorate the interior and over three kilometres of red carpet laid.

As well as hearing some pretty cool facts during our tour, we also heard some great stories.

One such story was about the numbered cigar holders that sit outside the main chamber. During the era when smoking was allowed inside the building, politicians would often walk out of boring speeches and smoke their cigars while mingling and chatting. Havana’s were the popular cigar of choice. The holders were numbered so the politicians could safely leave their cigar in their allocated numbered slot. They could then pop back into the House to see the start of the next speech. If the presentation was boring, they could easily return and identify their smouldering Havana.

In some instances, a speech would captivate the attention of the House. Consequently the politicians would return to a pile of ashes where their cigars had once been. This resulted in the saying, ‘It was worth a Havana’, which was used to judge the quality of a speech.

With all the speeches and presentations people make in business today, I wonder how many are worth a Havana?

This could be a valuable mindset to approach any presentation. Whether it be a team meeting, a client pitch or a presentation on stage in front of hundreds of people. Ask yourself whether your speech is worth a Havana… or more importantly, is it worth a Havana times the number of people in the room?

If your audience are giving up their valuable time to listen to what you have to say, make it worth a Havana.