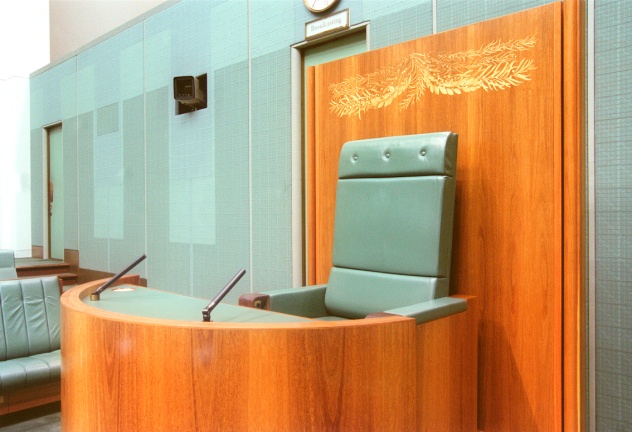 Filler words… we all use them. ‘You know’, ‘Um’, ‘Argh’, ‘just’, ‘like’ are some examples that we use all the time. Lately, I have noticed that our Prime Minister Scott Morrison loves to use ‘Mr Speaker’.

During the nightly news we often see snippets of Question Time from Parliament House. By the way I think they should rename it Deflection Time because very rarely does anyone answer the question.

Besides not answering questions, another thing politicians have in common is the overuse of ‘Mr Speaker’ when referring to the Speaker of the House of Representatives. It has crept into filler word territory for many politicians but none more so than Morrison. To determine the number of times he used ‘Mr Speaker’, I decided to watch an entire sitting of Question Time. I am not sure if this was dedication or insanity …or maybe just a little lockdown activity.

So, Question Time on 10th August, 2021 ran for 1 hour and 55 minutes. Scott Morrison spoke in total for 1,533 seconds, which is just short of 26 minutes. Guess how many times he said Mr Speaker?

Well, the answer is none of the above because it was a staggering 175 times, which is on average every 8 seconds. That is one overused filler word.

Feel free to check my facts via this link… that’s if you have nothing better to do. But if you want to get an idea simply watch the first minute of his response to a question, which starts at 1:32.